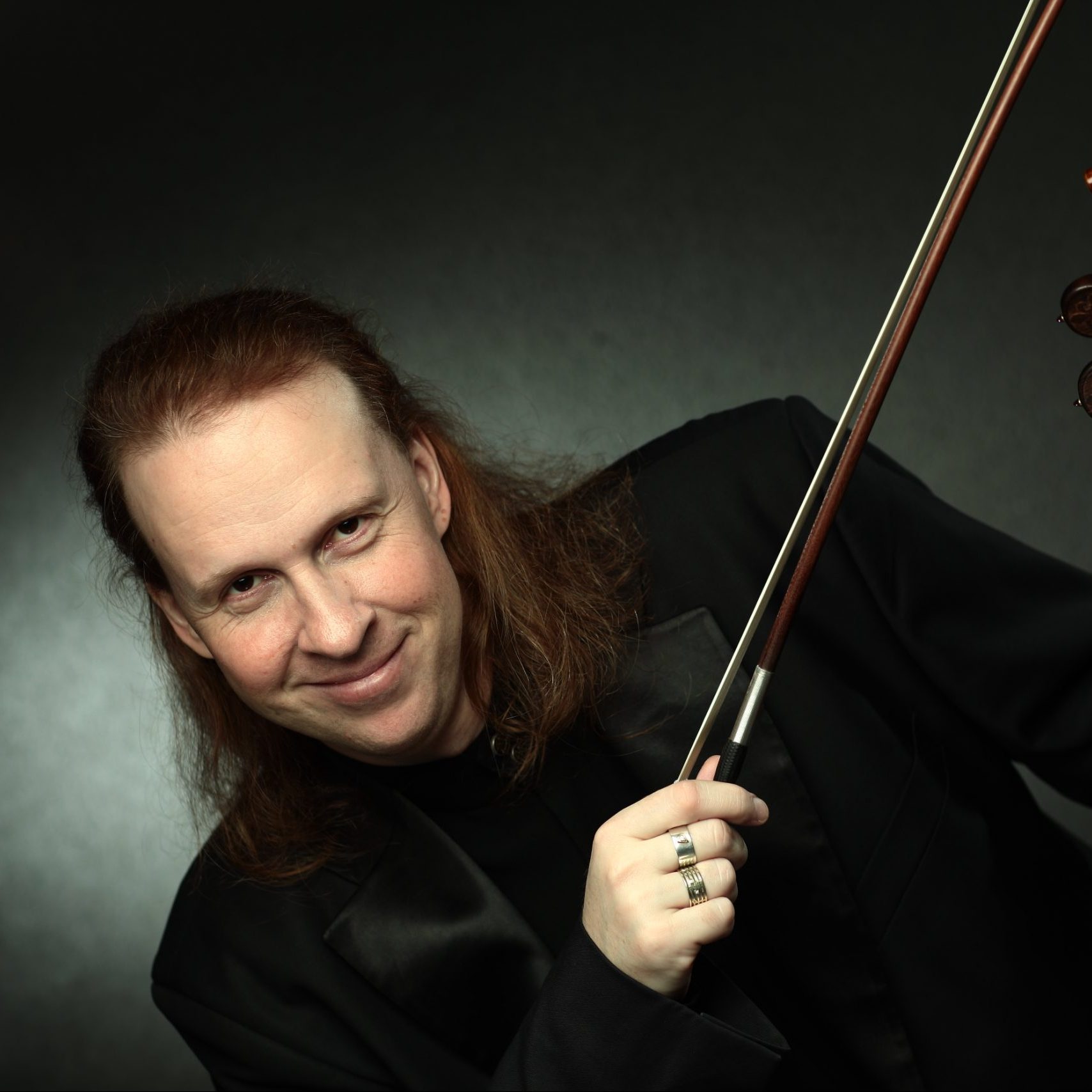 “Brilliant talent! He can be proud of his gift before all the world.” – with these words Shapovalov was characterized by famous Mstislav Rostropovich.

Denis Shapovalov won recognition for his exceptional musical gift at the XI International Tchaikovsky Competition in 1998, taking the 1st prize as the unanimous choice of the jury.

Maestro Rostropovich distinguished Shapovalov among all Russian cellists and invited him to perform together with different orchestras in Russia, Azerbaijan, France, Great Britain and USA. Shapovalov has performed in the concert series celebrating Rostropovich’s 75th jubilee in London and New York along with Maxim Vengerov, Evgeny Kissin, Marta Argerich.

Since 2006, after studying conducting at the Moscow State Conservatory, Shapovalov started his career as a conductor. For recent seasons Shapovalov has performed as a conductor with symphony orchestras all over Russia, including State Symphony Orchestra “Novaya Rossiya” (conductor Yuri Bashmet), has given numerous concerts in Kazakhstan, Lithuania, Belorussia, Serbia, Montenegro, Kossovo, Bolivia and others.

2007 was highlighted with two unusual events for a classical artist – the premiere of the multi-media show based on Shapovalov’s own compositions won great success at the Moscow Biennale of contemporary performing Arts. In April 2007 Shapovalov was invited to join the Arctic expedition and became a first classical musician, who gave solo concert at the North Pole.

In 2012 Shapovalov became an artistic director of the key project of the III Rostropovich International Festival “Cello Parade”: at the Tchaikovsky Concert Hall Shapovalov led over 60 cellists on the stage from 8 leading Russian orchestras.

Shapovalov started the career as a composer with a premiere of “Concerto di Bravura” for cello and strings held at the Moscow State Tchaikovsky Conservatory in 2016.

Next year was highlighted with two European premieres: “Italian Suite” for cello solo was performed at ArtDialog Festival in Switzerland. Krakow Proms Festival commissioned a piece for electric cello and symphony orchestra – “Rock-variations on a Rococo theme by Tchaikovsky“ won great success in Krakow Opera House.

Fantasia-Concerto “Rencontres Musicales” for cello and symphony orchestra dedicated to Mstislav Rostropovich was unveiled in 2018 and heartily appreciated at the historical stage of Rostropovich Philharmony in Nizhny Novgorod.

During the season 2019/20 Shapovalov premiered and conducted his new exclusive composition – “Symphony in Rock style” at four Russian festivals everywhere getting high audience and critical acclaim. Has presented his Vocal cycle “Christmas star” for cello with chamber choir to the poems of Russian poets, as well as two cross-over projects “Tribute to Pink Floyd” with symphony orchestra, and “We will folk you!” with Russian folk orchestra.

After finishing the post-graduate course of the Moscow State Conservatory, (class of Natalia Shakhovskaya), at the age of 26 Shapovalov became the youngest cello professor at his Alma Mater, where he worked for 11 years (2001-2012).He was regularly invited to give master-classes in Russia and abroad as a touring professor and in 2014 Shapovalov initiated his own teaching project “Cello Travel International Academy”. Since that he has given numerous master-classes in Russia, Europe and South America. During quarantine in May-June 2020, Shapovalov launched the online series “Lessons with the Master”, bringing together students and spectators from all over Russia, as well as Europe, USA and China.