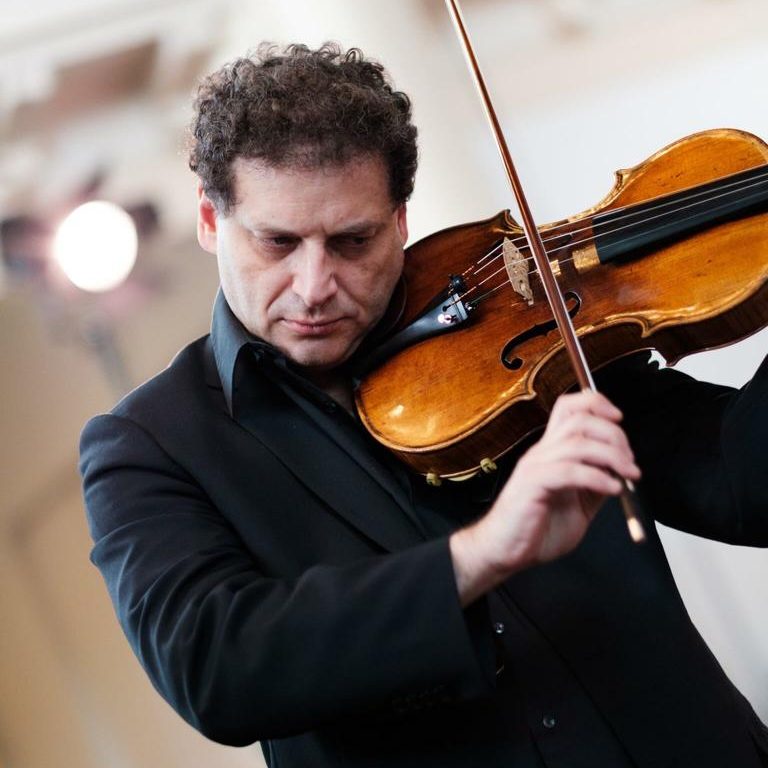 Roman Spitzer was born in 1969 in St. Petersburg, Russia, where commenced his violin studies at age of 6 with Prof. S. Zabejinsky, continued in Rimsky Korsakov Music College in class of Prof. V. Mazel. During that time he won a several prestigious prizes, played as a soloist with school and college orchestras in St. Petersburg and abroad.

After emigration to Israel in 1990 he continued his studies as a violist at Tel Aviv Academy of Music in class of G. Lewertoff and was soon invited to be a Principal Violist of the Tel Aviv Symphony Orchestra, playing at the same time in a New Tel Aviv String Quartet. This quartet won several prizes in different competitions and also participated in International Quartet Festival in Tel Aviv.