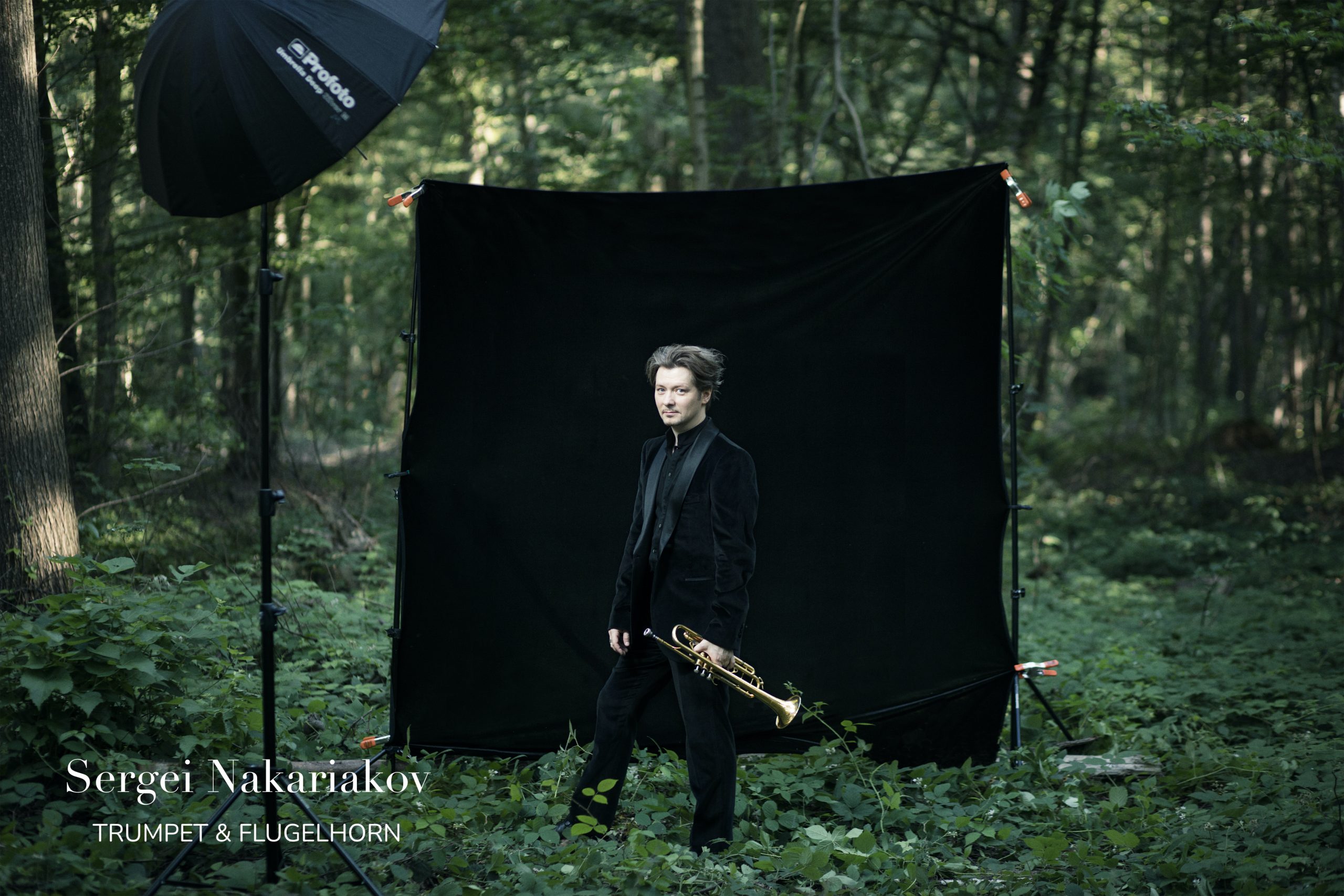 “Sergei Nakariakov plays the trumpet the way the rest of us breathe – if we are lucky.”
San Francisco Chronicle

Sergei Nakariakov, the israeli-russian trumpet player, has established himself as one of the most thought-after trumpet players on the international stage. Gifted with a rare combination of stunning virtuosity, a suave and velvet-toned sound and a deep sensitivity he was named as “The Paganini of the trumpet” and “Caruso of the trumpet”.

Nakariakov’s coming season is marked by a series of high-profile concerts. In addition to the world premiere of Mikhail Pletnev’s trumpet concerto, Nakariakov will present his artistic diversity with a residence in Salzburg. The program will include the trumpet concerto by A. Arutjunjan and Rococo Variations by P.I. Tchaikovsky in the arrangement for flugelhorn.  A highlight of the season will be a concert tour to China with chamber music concerts with his long-time piano partner Maria Meerovitch as well as concerts with the Shanghai Symphony Orchestra, China Philharmonic Orchestra and Guangzhou Symphony Orchestra. Further concerts will take place in Finland, Luxembourg, Germany, Greece, Italy and Russia.

“In Sergei Nakariakov Widmann found a soloist to whom he could write an almost unplayable solo part.”

Nakariakov’s repertoire covers not only the entire range of original literature for trumpet, but is continually expanding into broader territories, comprising many fascinating transcriptions and commissions by Peter Ruzicka, Mikhail Pletnev, Uri Brener, Enjott Schneider and Jörg Widmann.

Sergei Nakariakov’s discography with Teldec Classics International (Warner) has drawn the most enthusiastic public and critical acclaim. With Luiza Records Nakariakov founded his label and released the double CD “Methamorphosis“ with chamber music and orchestral works by Widmann, Schumann and Fauré.  The upcoming project is a dedication to the flugelhorn with arrangement of Mozart and Beethoven.

Nakariakov is an exclusive artist at AR Ressonance with his trumpet. He plays the flugelhorn by Antoine Courtois, Paris.